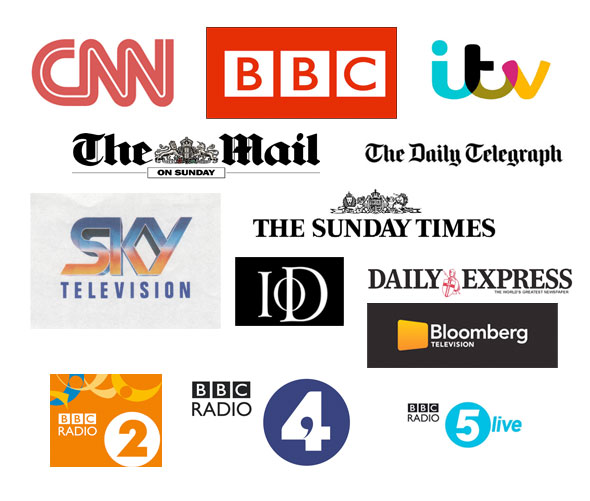 Roy worked as a full-time BBC and ITV broadcaster for more than a decade, hosting mostly live news, features and interview shows on network TV and radio (BBC1, Radio 2, Radio 4 and Radio 5.) He was also host and producer of “Success with Roy Sheppard”, a prime-time business talk show on LBC Radio in London. He has been a guest contributor on countless radio and TV shows in the UK, the US and in Asia. Roy has also written for and been interviewed for numerous national newspapers and magazines.

Producers and researchers ask him back as a guest because he knows what they want from a guest and delivers entertaining, energetic and thought-provoking content for audiences.

BFM Radio is the top English language radio station in Malaysia. Here Roy talks with Freda Liu about his eBook “How to Be a Cool Guy” 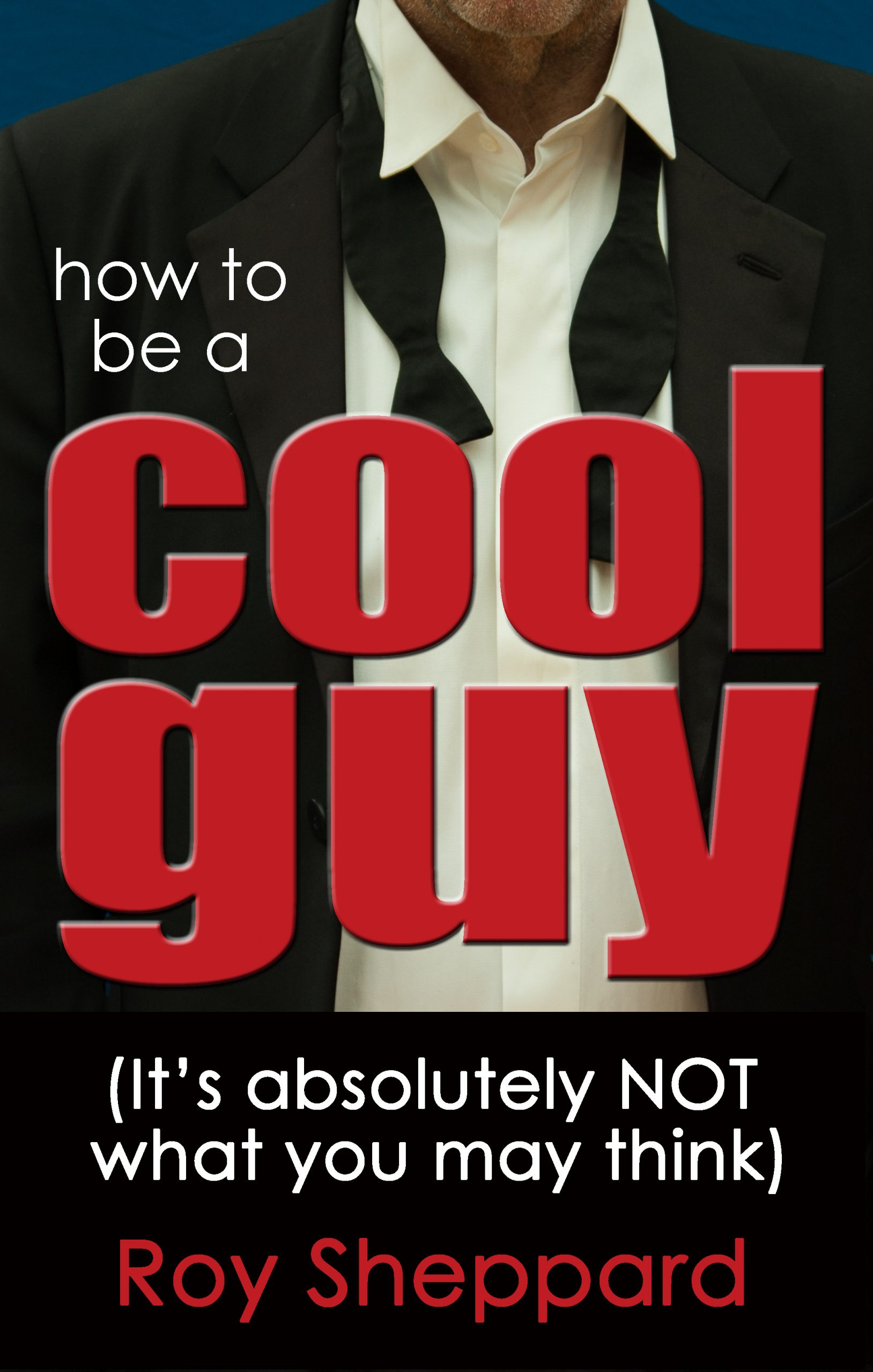 Interview with BBC Radio 2’s Vanessa Feltz about Roy’s dating book “How to be The One” (the eBook title is “How to be LOVED: from Dating to Mating) 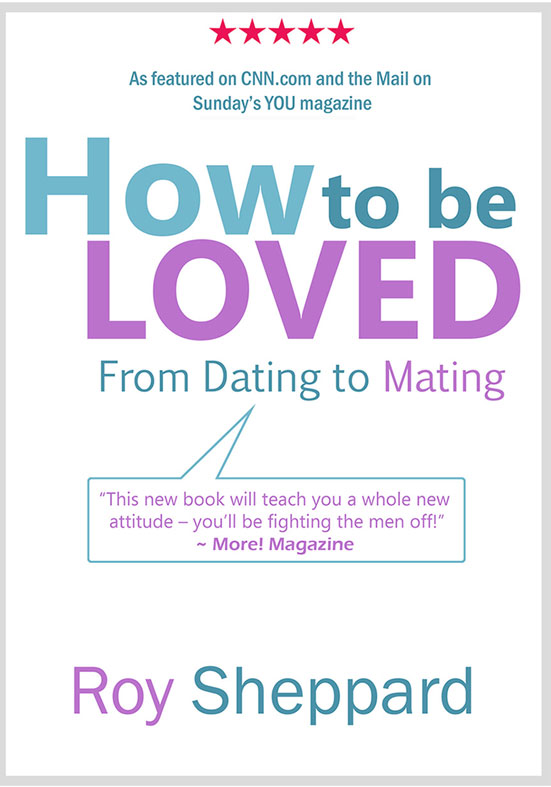 Interviewed for the Maria Franzoni podcast. Click right to listen. 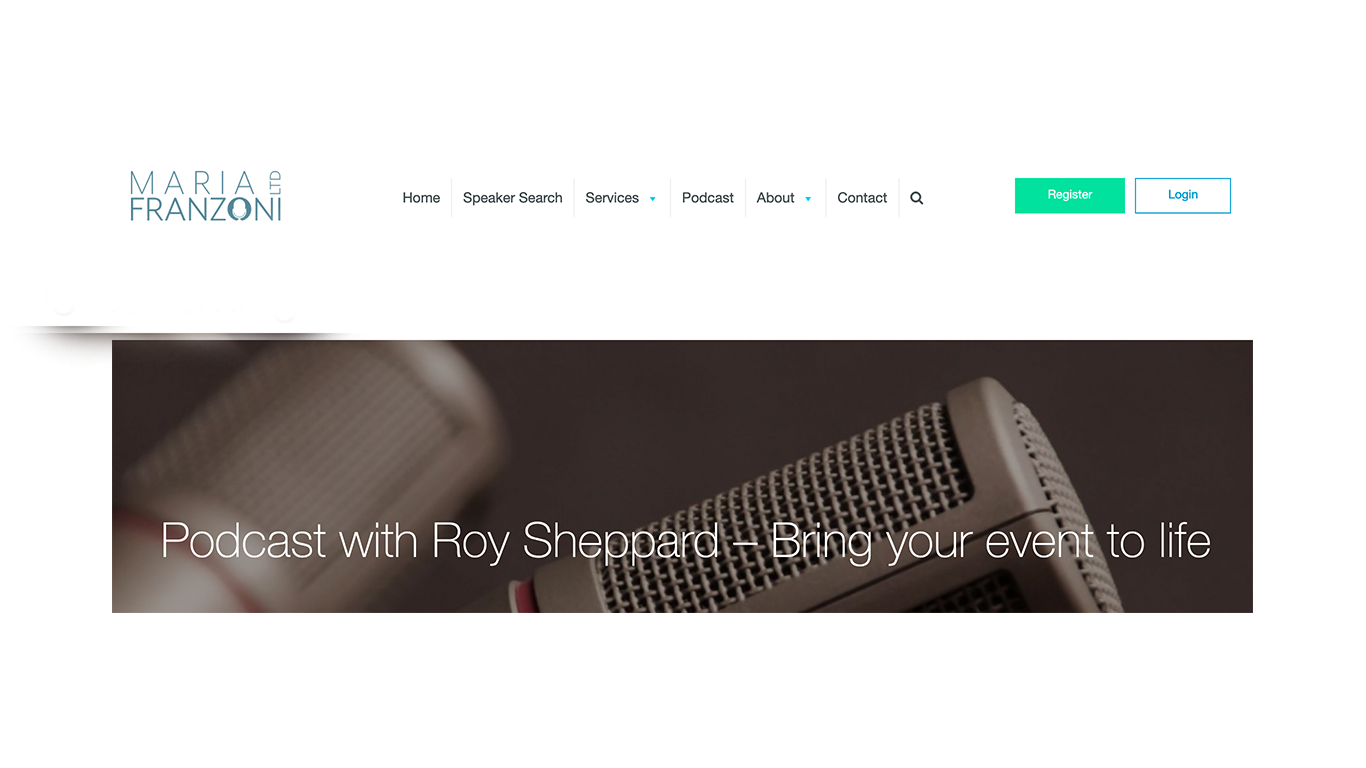 Interviewed by the global business event advocacy group The Iceberg. To watch click on the image right. 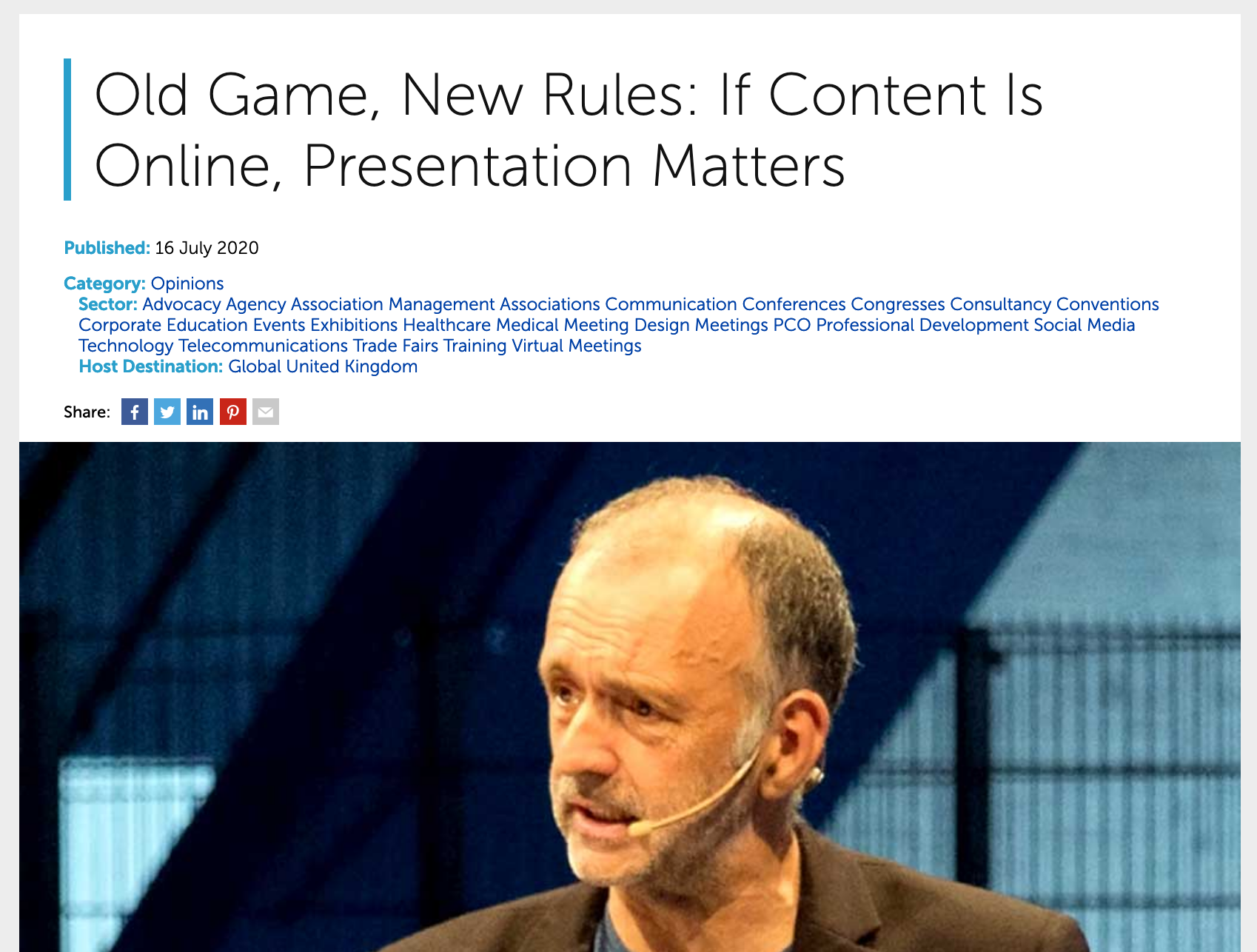 Interviewed on the Spot Me podcast. Click right to listen.

As seen and heard

The Mail on Sunday’s YOU magazine. Click on the image to download the double page spread they published about Roy’s dating book “How to Be The One”. or click here for the online article. 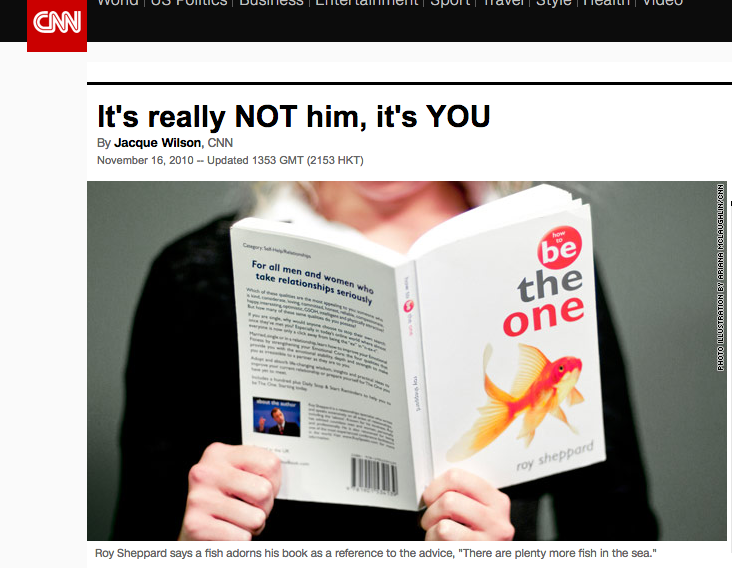 Interviewed about his book “How to be The One” on CNN. 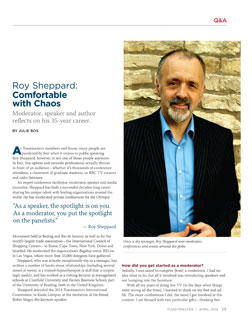 Toastmasters is a global organisation which has taught millions of people how to give presentations. Their global magazine is distributed to more than 350,000 members. Roy and his work as an international facilitator was the subject of a detailed article with the title “Comfortable with Chaos.”

Would You Try to Stop a Trainwreck from Happening?

The Introverts’ Guide to Surviving Parties. 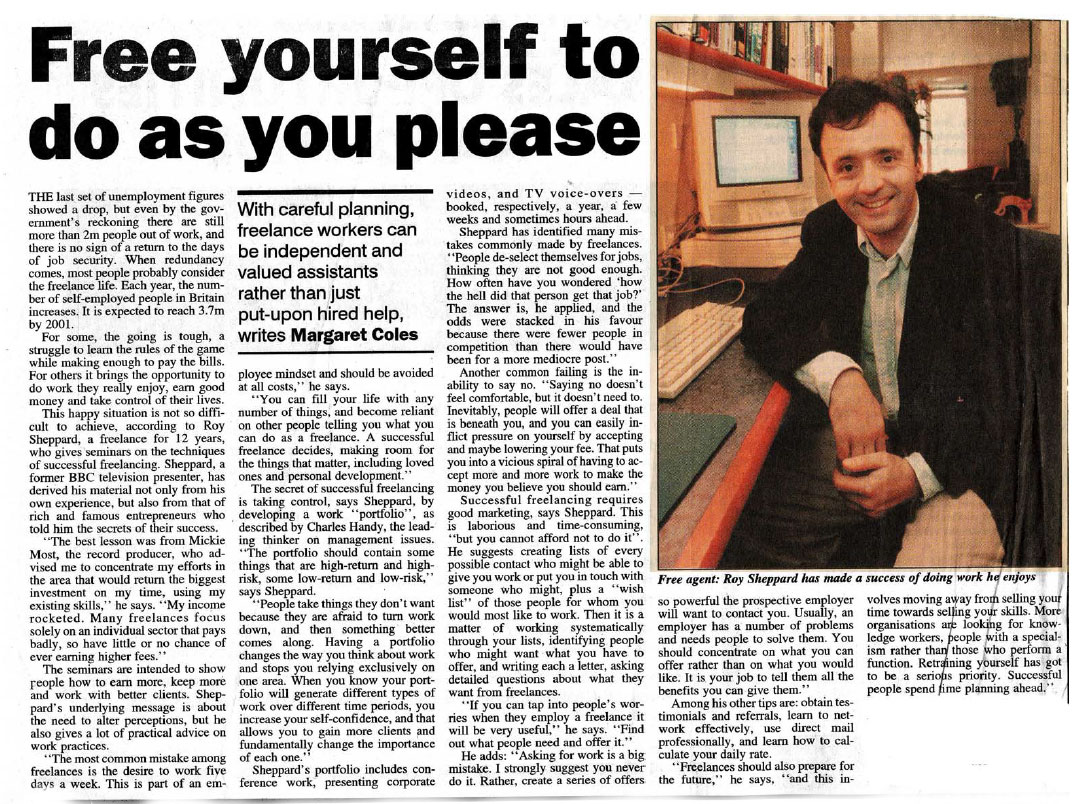 Featured in The Sunday Times in 1998 (!) about Roy’s views on the future world of freelancing. 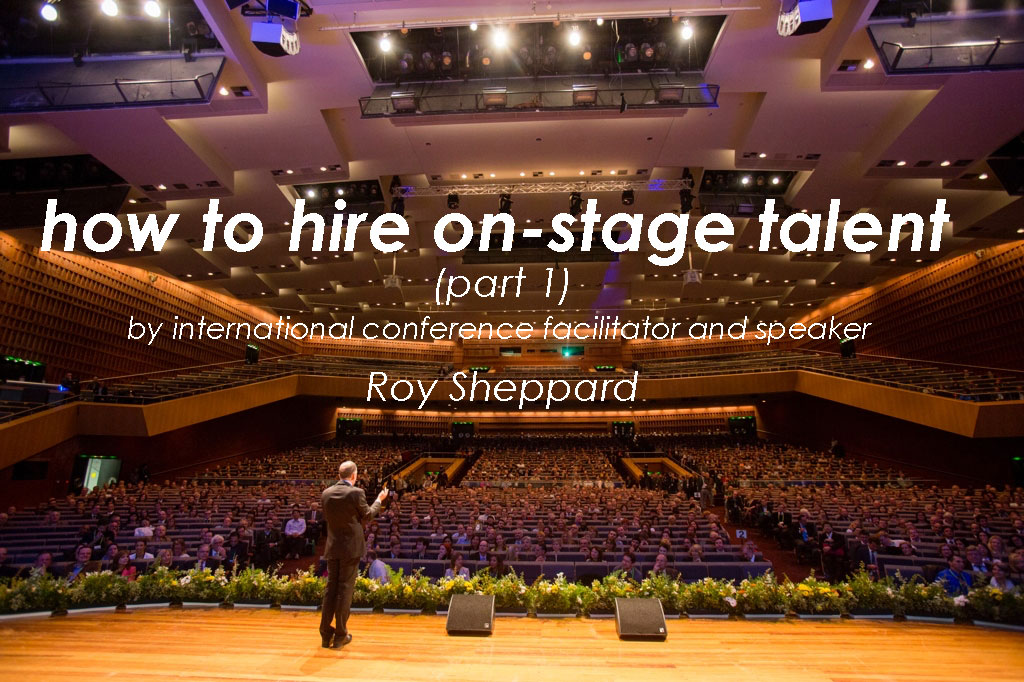 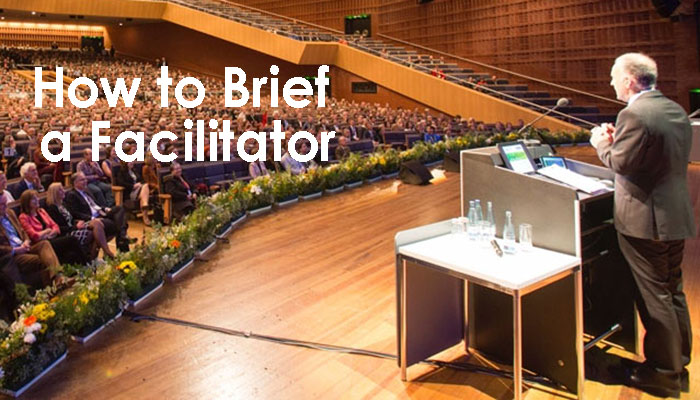 LinkedIn article by Roy about how to brief a facilitator.